Based in East Anglia in the United Kingdom.
Member of the International Singer-Songwriter Association 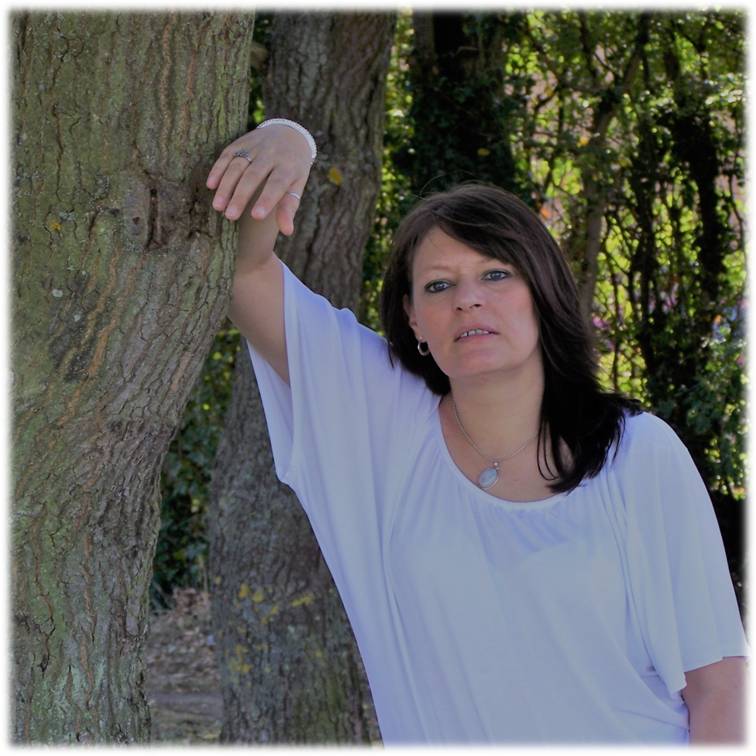 Kay has been singing country music since she was 18 years, and has worked with several local bands, covering songs from artists such as Emmylou Harris, Dolly Parton, Billie Jo Spears and Kittie Wells.

She put her music career on hold to raise her family, but returned to performing, when she joined forces with guitarist and steel player Mick Hearn to form the duo Fates Right Hand, mainly covering 50s and 60s music, but with some added country thrown in for good measure.

The duo recorded all their own backing music, to which Kay also added backing and harmony vocals. Kay found she enjoyed the recording side of the music, and so started to record herself singing both covers and original songs independently.

In 2019, Kay recorded the song 'I Only See You' which she posted online and her version was then sent to the songwriter Ginny Peters in New Zealand. Ginny loved what Kay had done with the song and she offered Kay further songs to record, which included 'How Many lights Do I Have to Shine', a song that had never been previously released, and 'It's Alright'. All three songs were released by Kay early 2020, and have received airplay on indie radio stations in the UK, USA, Europe, Africa, Australia and New Zealand, and have been placed in the top 20 on several radio stations charts.

2020 was been a busy year for Kay. In July, Kay joined forces with Nashville songwriter Jim Colyer, and has recorded a number of his songs which appear on her new album which was released in October (see below). She also signed as an artist with the Country Roads Records label, and became a member and local representative of the International Singer and Songwriter Association (ISSA).

If you want to hear Kay's Bio in her own words, click the button below.

Artist of the Month on Nashville Ride FM 1958 Radio!

Kay has been awarded "Artist of the Month" for April 2021, based on the number of her tracks played on this Dallas based US radio station. Many thanks to all the Guy's and Girls at Nashville Ride!!

Kay is proud to announce that she has been nominated, in three categories, for this year's International Singer and Songwriters Association Awards. The winners will be announced at the awards ceremony which will be held in the USA, in August. The categories are :-

Kay also want's to give a "shout out" to Mick Hearn, who has also been nominated for the International DJ of the Year for his "Western Swing Show" on FRH Radio, the radio station Kay and Mick created earlier this year! (see below)

(UPDATE - Unfortunately neither Kay or Mick won an award, but as Kay says "Just being nominated was a great honour, so we are not disappointed, and offer our congratulations and best wishes to all ISSA award winners!" )

On the 4th January, Kay, along with fellow musician Mick Hearn and US DJ, Jerry Lee Willis, launched their own brand new radio station - FRH Radio.

The station broadcasts over the internet to listeners in the UK, United States and Canada, 365 days a year, playing your mainsteam favourite artists as well as the best independent artists from around the globe.

For more information, and a full show schedule, go to the new website by clicking FRH RADIO

Kay says "This is a really exciting time for me, especially as it gives me the opportunity to promote independent artists on an international stage. I hope you all take a listen soon and enjoy what you hear"

Kay is pleased to announce the release of her first album FEEL SO COUNTRY.

The album contains 10 tracks which reflect her influences over the years and she has already received some good feedback from fellow musicians and radio stations.

You can purchase or stream the album from various sources. Click HERE

I am proud and excited to announce that my first Album 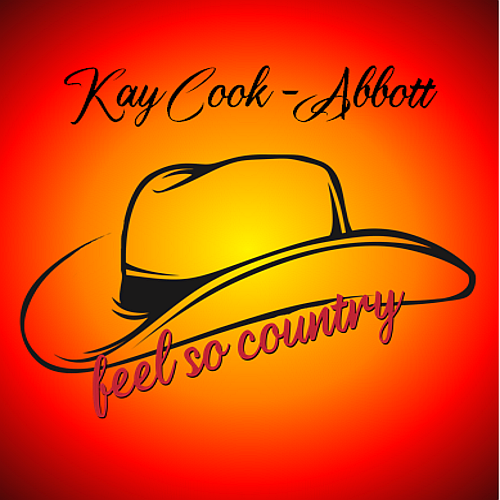 The Album title sums up my musical influences and contains the following 12 tracks:-

You can listen to the whole album using the Bandcamp player below, and if you like what you hear you can download it from Bandcamp by clicking the "Buy" link:-

The album is also available to purchase and download on Amazon and Spotify.
I hope you enjoy listening to it as much as I enjoyed recording it!


P.S. If you "Feel So Country" too, why not purchase a T-Shirt, Cap or Tote Bag from my shop below?


Clicking on the Youtube links below will open some of my previously released songs for you to listen to:-

I Only See You:

How Many Lights
Do I Have To Shine: 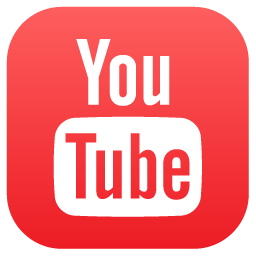 All of my music can purchased from most download and streaming sites, including those linked below,
but please be aware not all sites are available in all countries.
If you have trouble accessing songs on any particular site, please let me know.

To coincide with the release of my new album, I am pleased to be able to offer a range of good quality "Feel So Country" branded merchandise which can be purchased through my friends at Outlaw Music in the USA. Click on the red buttons for options and to complete your purchase.

Are you an aspiring songwriter? Do you need someone to perform your song?

Although I enjoy writing and recording my own songs, I have been privilaged to collaberate with other songwriters, in order to bring their music to a new audience.

I am not looking to buy any songs, but if you have a song you feel has potential and would like to work with me to record and release your work please get in touch.

And finally.......
My thanks go to the following organisations who are helping me on my journey:- 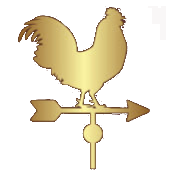